Get instant property alerts for www.livingbythecoast.com

Get the MoveTo App 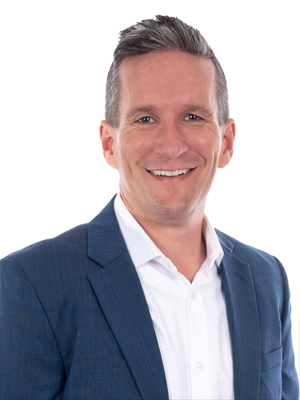 A North Carolina native, Lawrence has lived in the Wilmington area for over twenty years.  His successes have proven to be invaluable to our team and his clients. Recently, he was agent of the quarter for three quarters in a row, contributing to the teams success of over $380 Million in sales collectively. His passion for doing the right thing for the right reasons have made him a favorite in eastern North Carolina real estate.

His father was a Marine Corps Colonel for over 30 years and his mother is a retired CFO; both instilling in him a strong work ethic from an early age. Lawrence has lived abroad and traveled, exposing him to various cultures and landscapes.

Lawrence earned a BA from UNC-Wilmington and settled in the area following graduation. By taking a sincere interest in bettering the lives of his clients and his staff of over 60 people, Lawrence quickly worked his way up the ranks in the automotive industry. He consistently produced impressive gains year over year while focusing on employee retention and customer satisfaction. After 15 years in the field serving the masses, Lawrence knew his talents could take him further by focusing on the individual needs of a client and serving the area he is grateful to call home. He understands that purchasing a home is the single biggest investment a client can make and takes pride in leading others through the process.

In his free time Lawrence enjoys beach living with his wife Brianne and their two pups. Whether it's dining on the riverfront or playing golf and tennis, Lawrence maximizes the Port City to its fullest potential. When you’re ready to make a purchase or simply have an inquiry, Lawrence will be happy to hear from you!

Favorite Quote: “Honesty is the 1st chapter in the book of wisdom.” -Thomas Jefferson